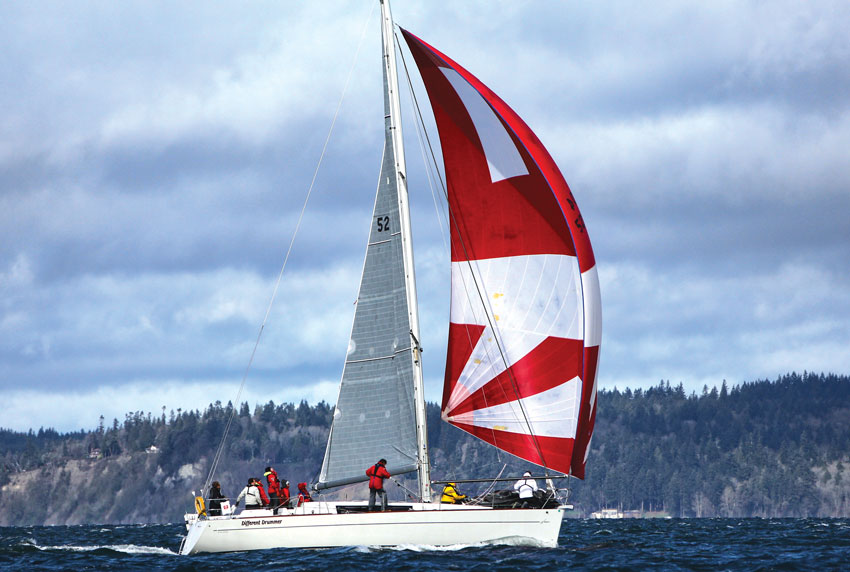 Fisheries Supply again joins 48° North in recognizing the high level of racing here in the Pacific Northwest. Tracking the racing results of selected series from Olympia, Washington to Vancouver, B.C., our Top 25 rewards not just the occasional bullet, but participation and consistent, top-notch sailing.

This year, Charles Hill‘s Wauquiez Centurion 40, Different Drummer, took our coveted #1 spot on the Top 25 list. Congratulations to Charles and his crew!

Check the 2017 Seattle Area Racing Calendar at www.48north.com/sarc or at your yacht club for upcoming races.

Boats were scored on a percentage basis (depending on the size of the class), with an average of your best five of the listed events. Event scores were from 0% (did not finish) to 100% (first in class), where the event score = (finishers – position + 1) / finishers. Ties were broken by incrementally adding more events, or left to stand if necessary. Unlike previous years, there was no minimum number of races required to qualify. If a boat completed fewer than five races, they were scored the same “as did not finish.”

Our goal is to celebrate participation and consistent top-end sailing. Each boat earned her spot in our list based upon her performance in regattas under varied sailing conditions. Our hats are off, not only to all the outstanding skippers and crews who make our Top 25 2016 list, but to all of you out there racing our challenging Northwest waters.

This year’s 48° North/ Fisheries Supply Top 25 skippers may pick up their Battle Flag at our 48° North booth during the Seattle Boat Show at CenturyLink Exhibition Hall, Booth West #24, or our the office after the show. 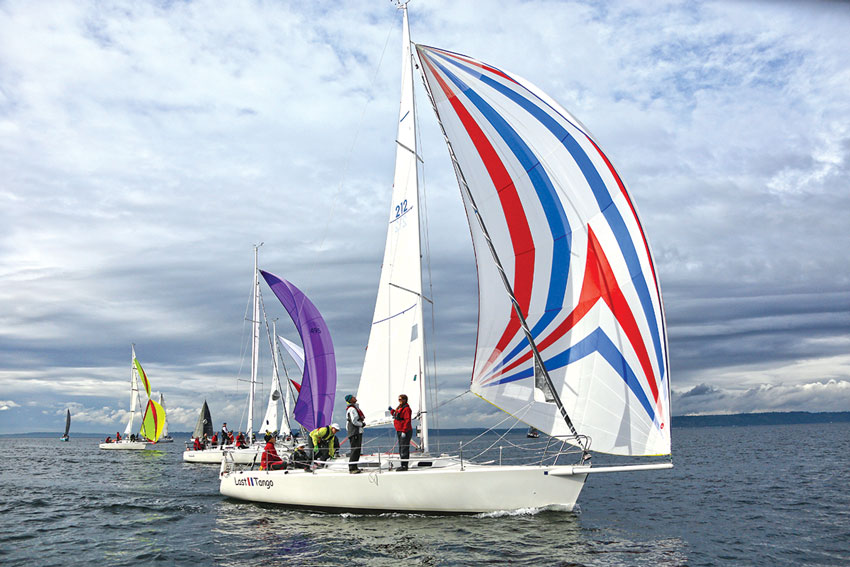 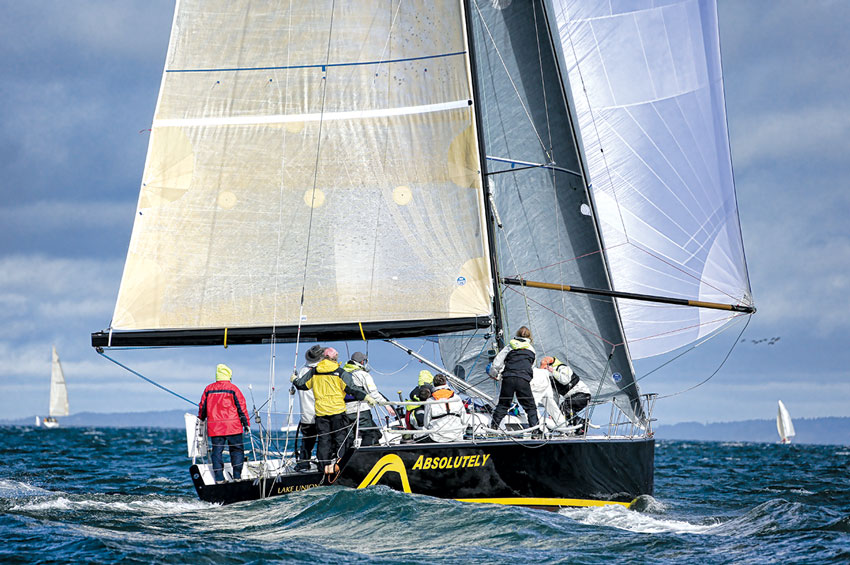 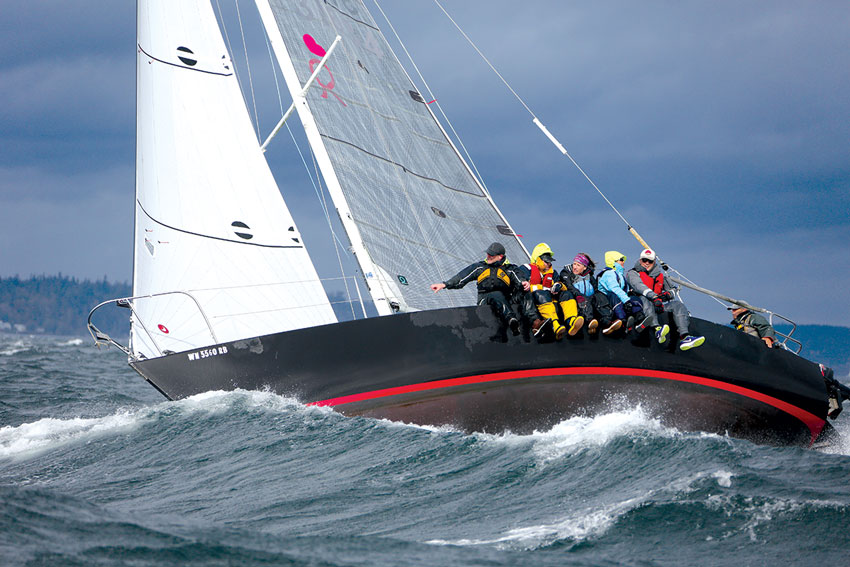 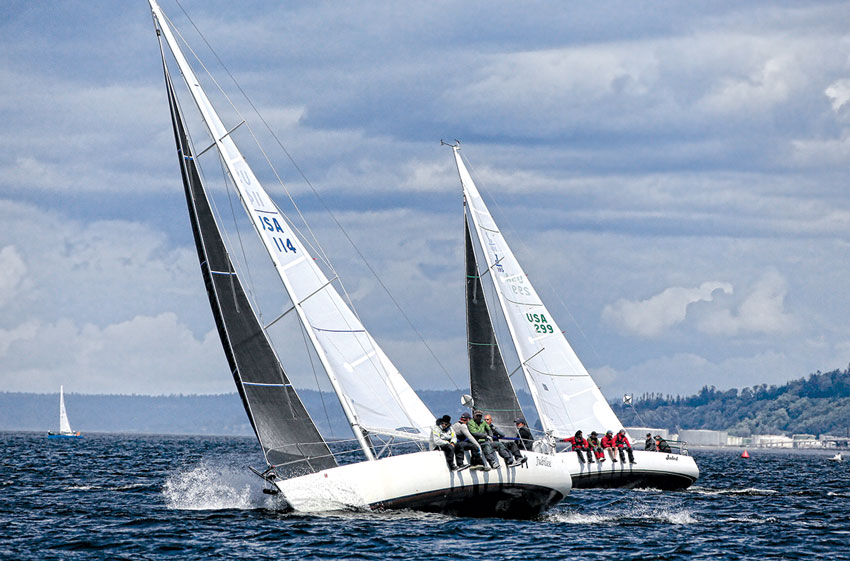 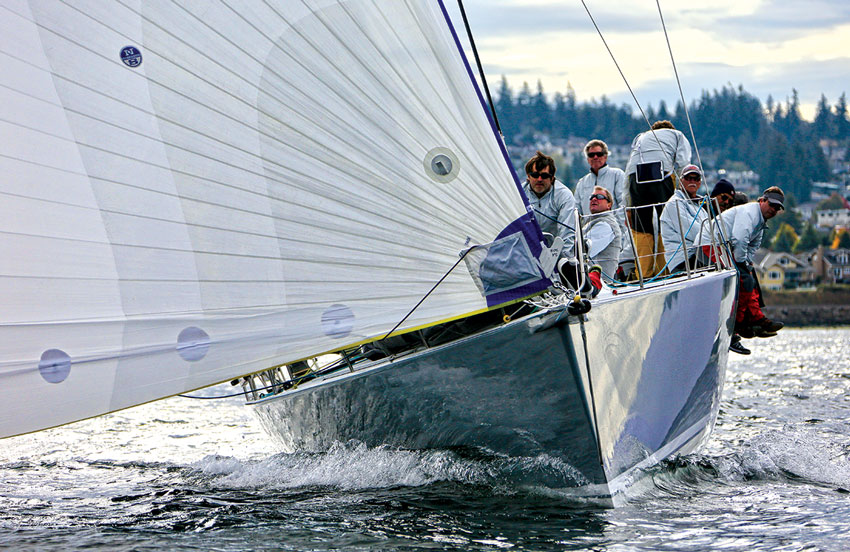 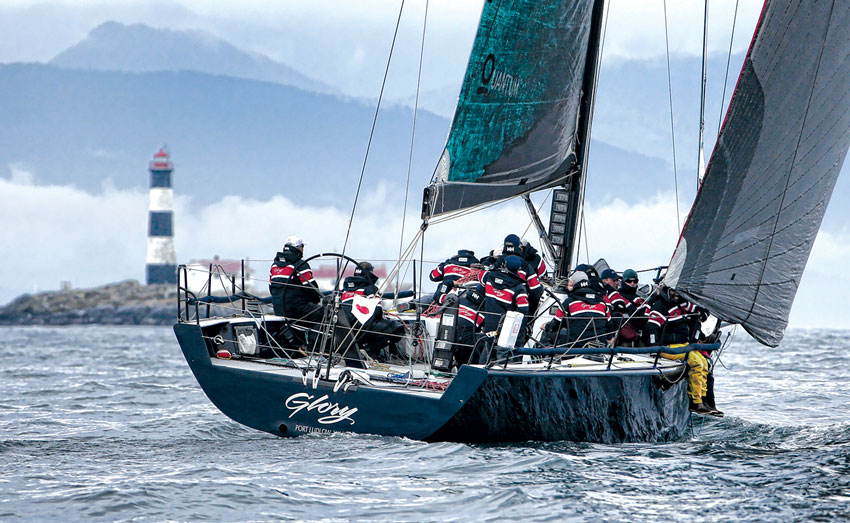 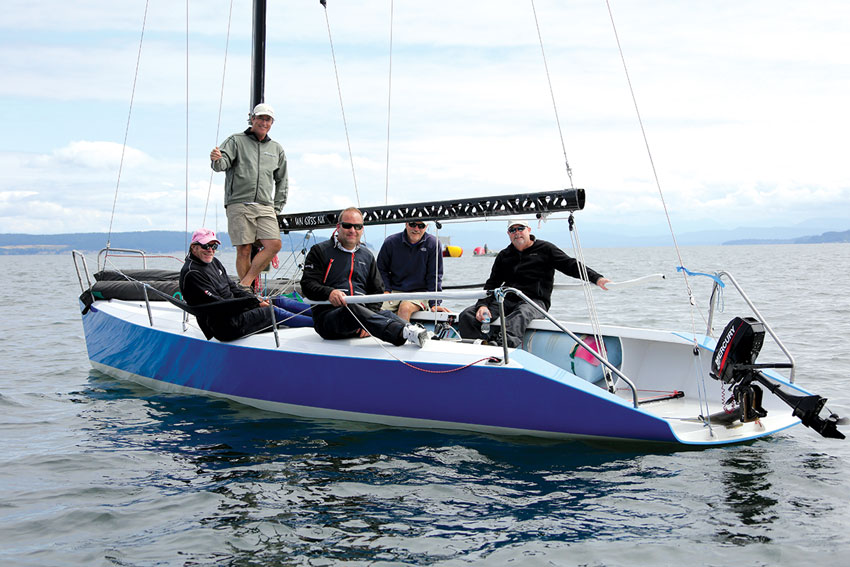 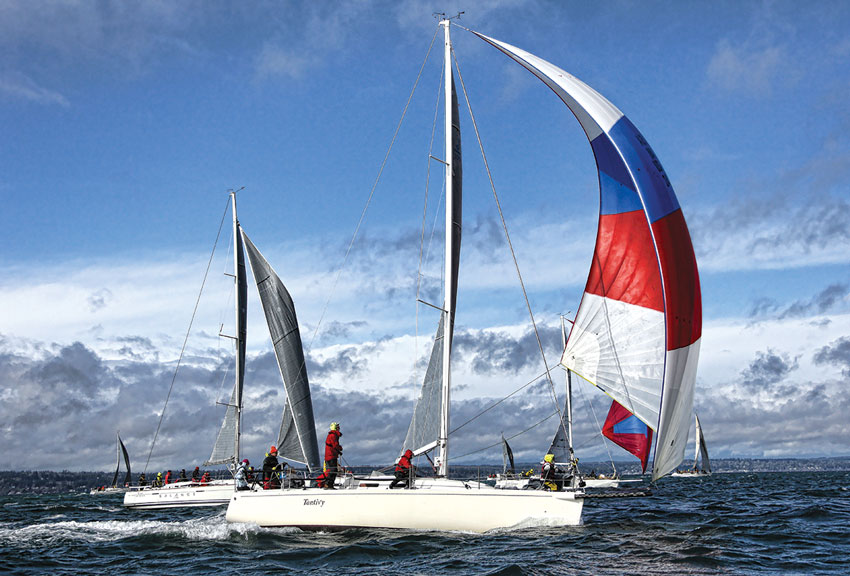 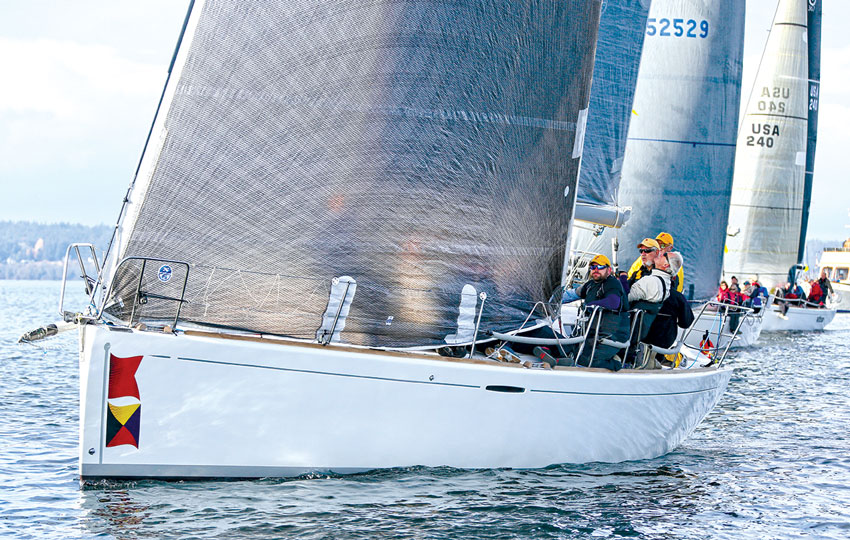 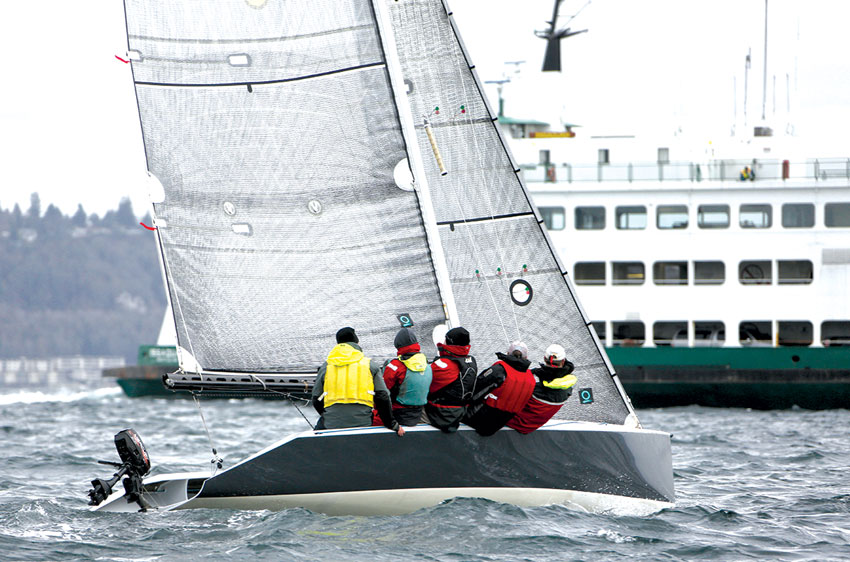 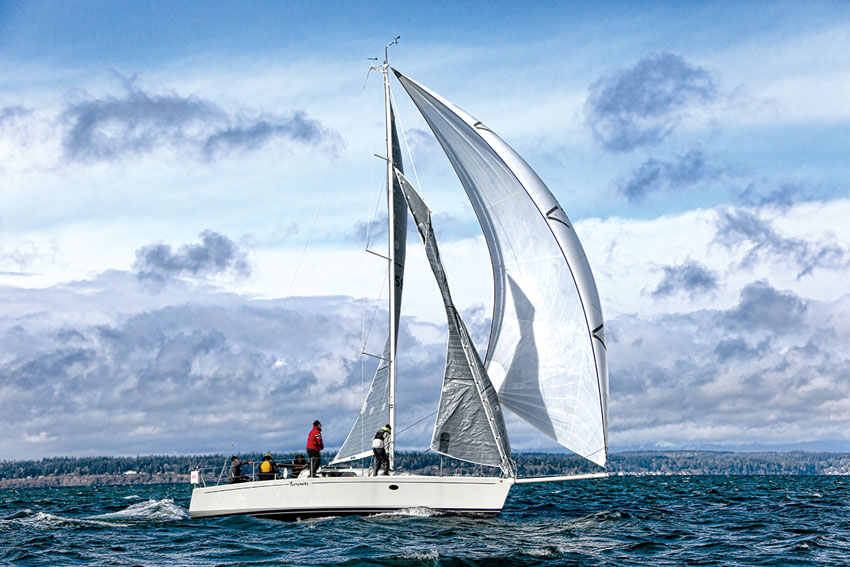 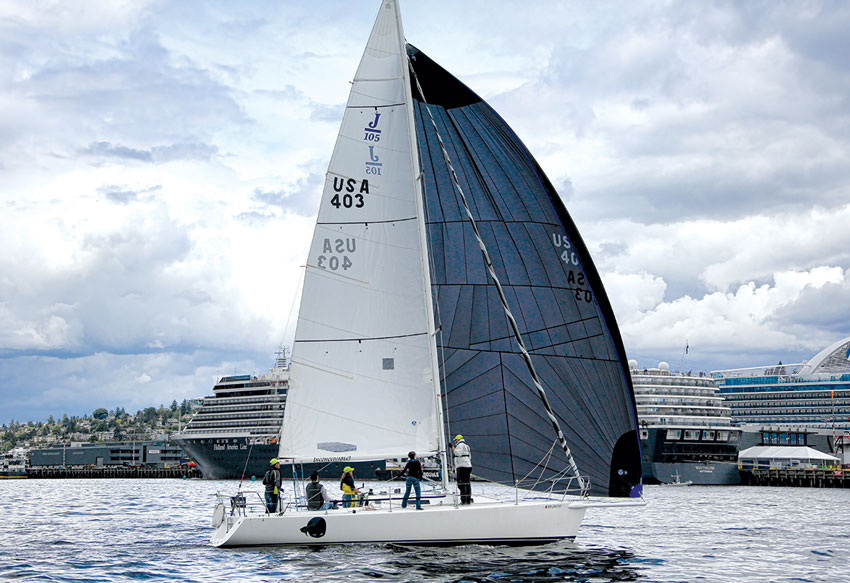 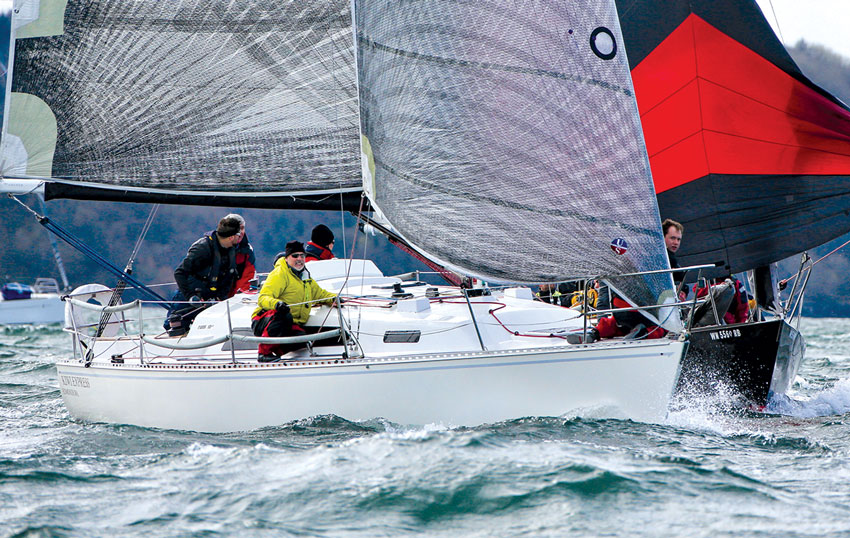 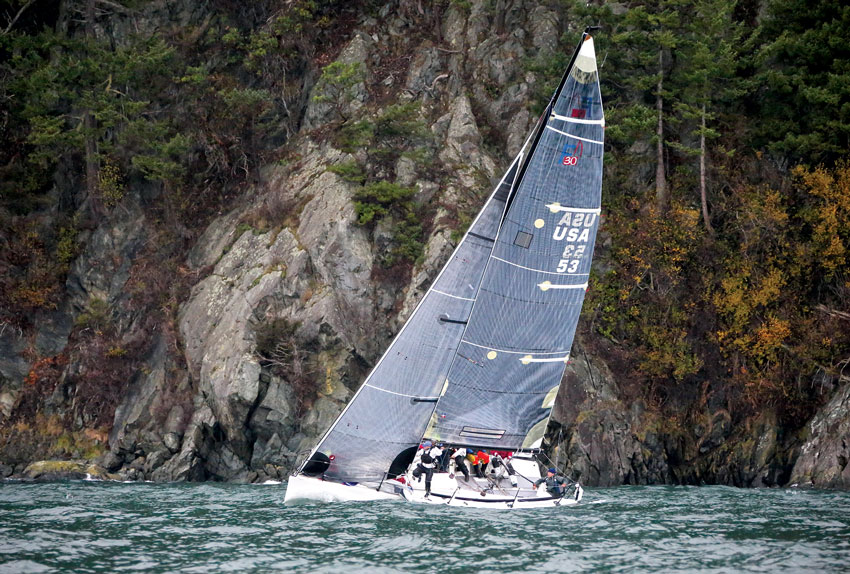 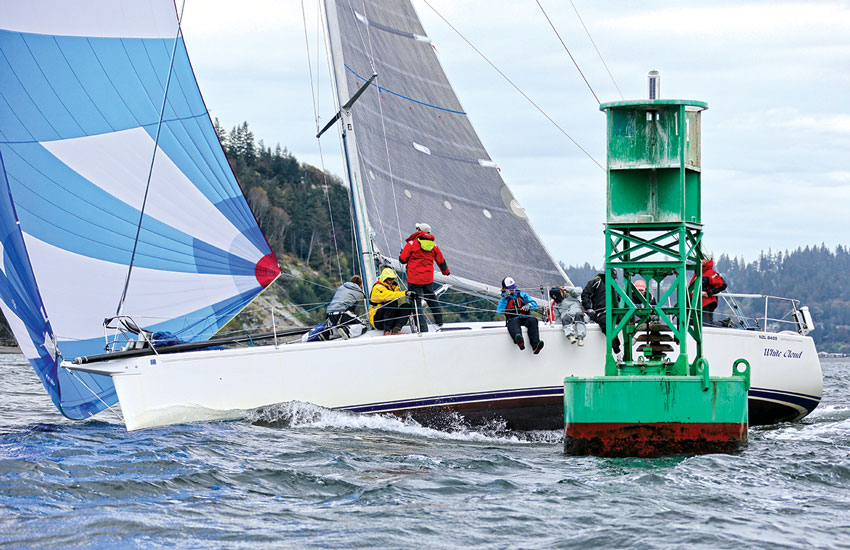 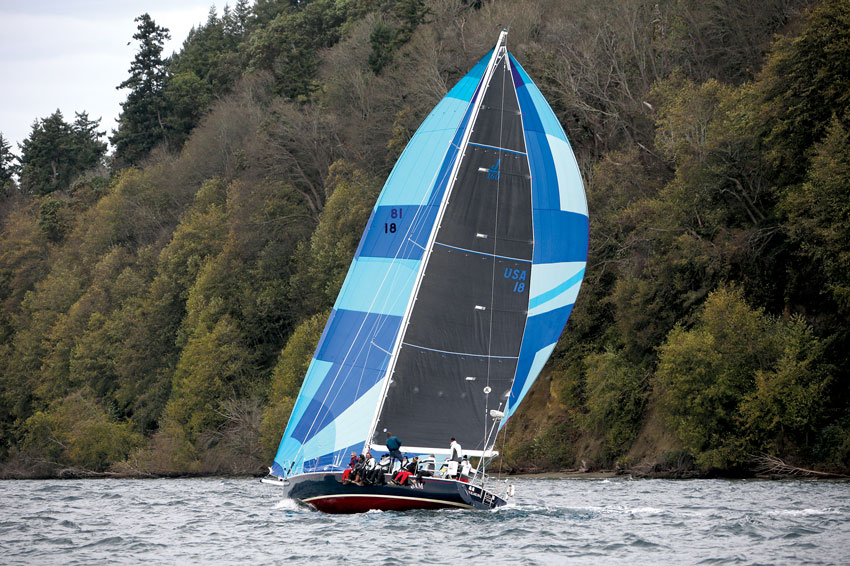 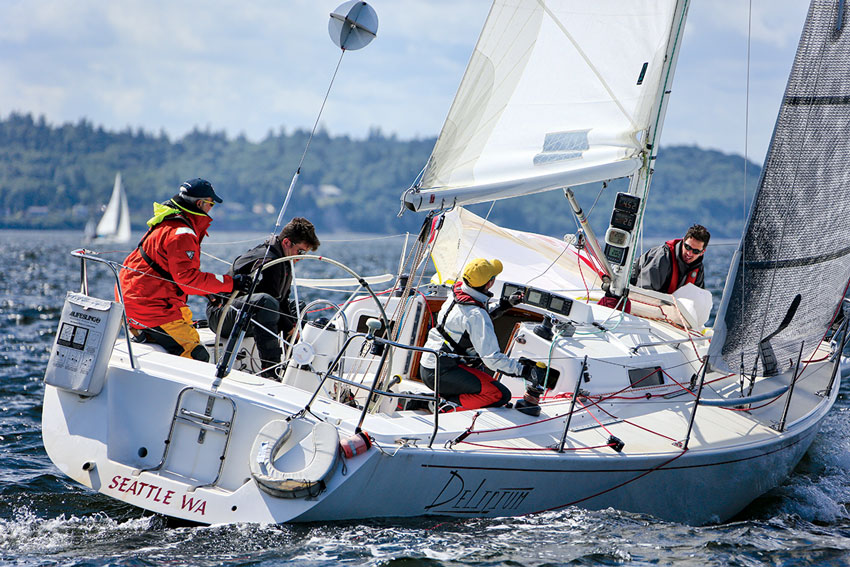 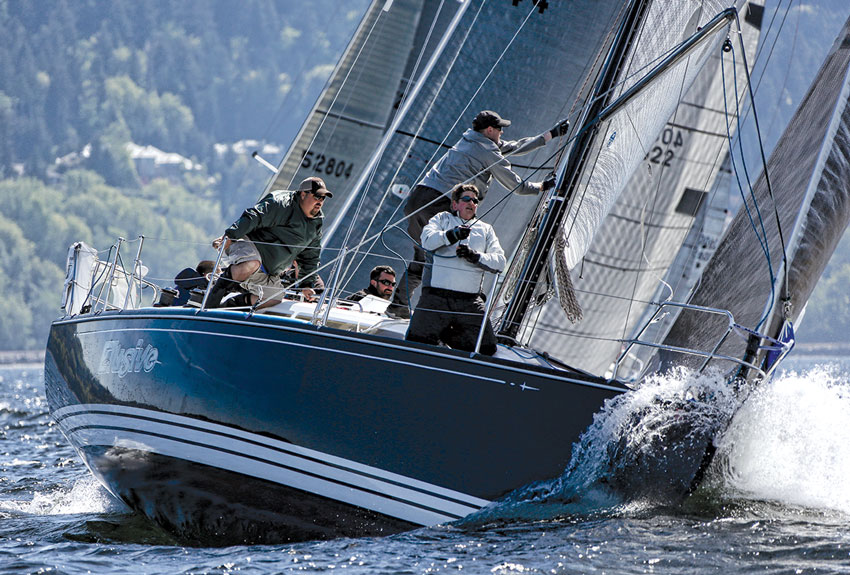 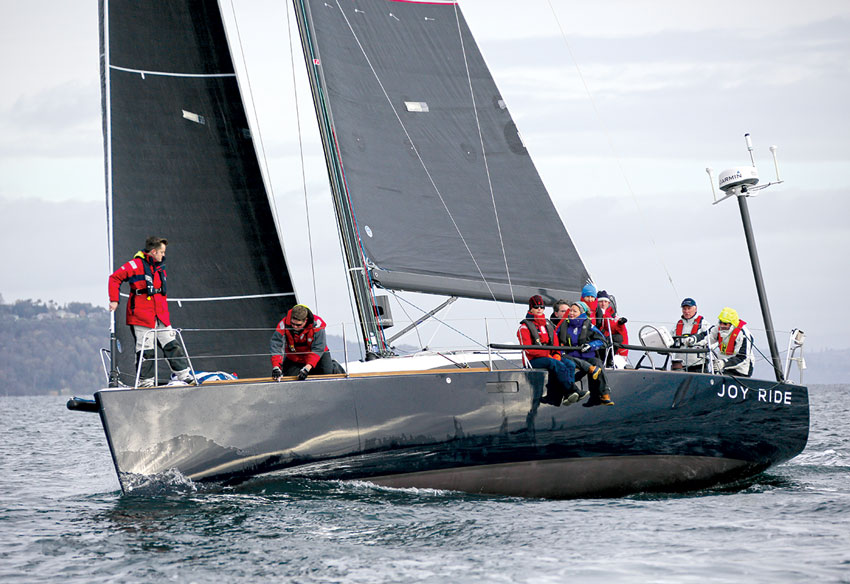 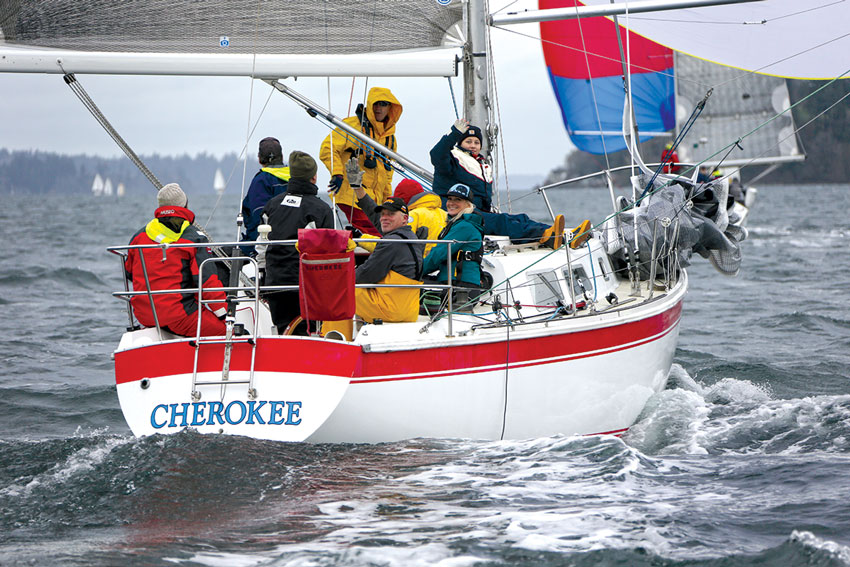 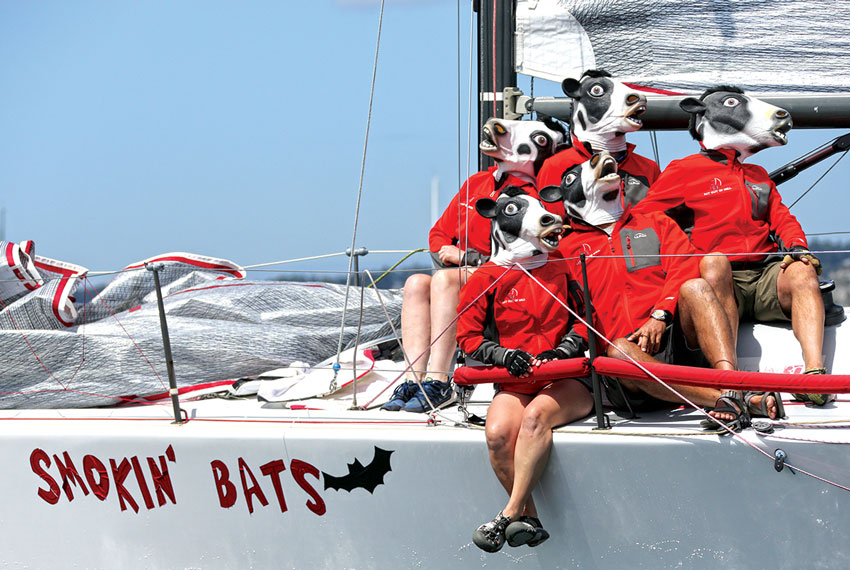 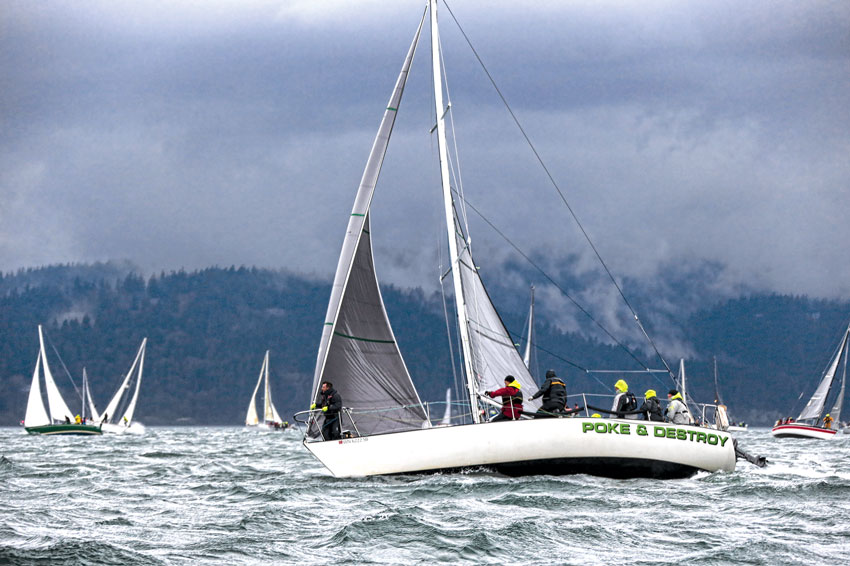 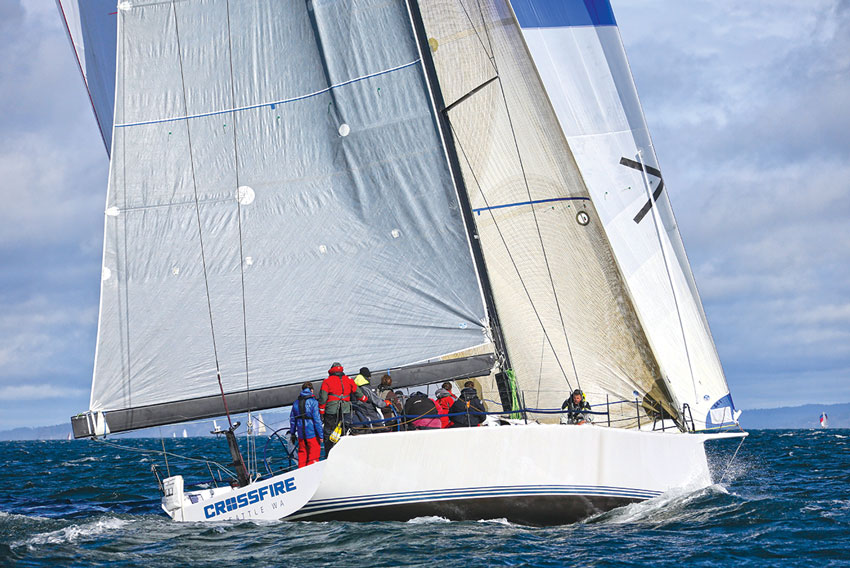